Bring your home back to life.

Improve your current home with our experienced renovating team. 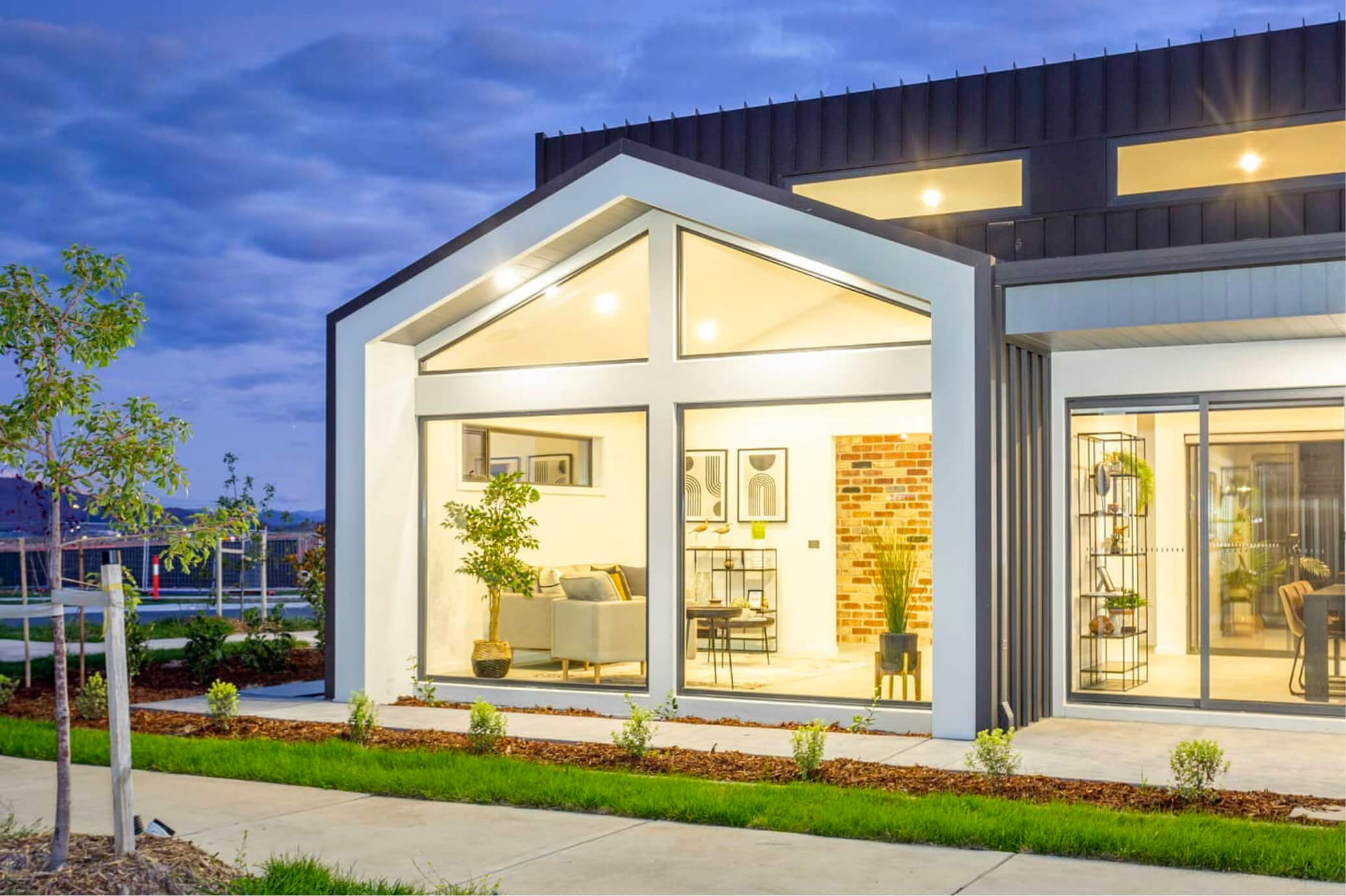 Learn about our process of delivering you your custom design

Our efficient processes will update your home the way you want, without leaving your memories behind.

I HAVE A PLAN

I have a design, help me build it!

or
I NEED A PLAN

Get an initial quote on your design

Originally built in the late 1940’s and treated to some rather questionable renovation choices over the years, this Queanbeyan cottage was in desperate need of an overhaul and that was exactly what the new owners had in mind. The existing 2 bedroom cottage with living area, kitchen and laundry was converted to the kids wing of the home with 3 bedrooms, bathroom, laundry and rumpus room now occupying the space. The original style of the cottage was kept with the original open fireplace being repurposed, as was the oven space in the original kitchen which was converted to a study space in a new bedroom. Contrasting the existing home was a new main living space with kitchen in a modern style which featured a raked ceiling with high windows to capture the northern sun in winter. This raked ceiling flowed through to the new master suite which was completed with a stylish ensuite. Design challenges included the connection of the new part of the home to the existing and ensuring the height of the extension was kept above the Queanbeyan River flood level. This project was completed with a budget of $385,000. 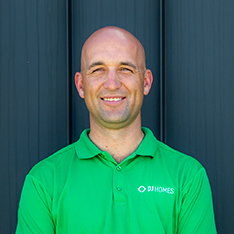